The Influence Of Star Wars On Film And TV

Since its release in 1977, star wars has been a phenomenon. Not only for the ones born in that era, but for all of us who have watched it years after. With the excitement and appreciation after the release of the latest addition to the franchise in 2015, one can only imagine the reach and popularity of the film itself. Characters like R2D2, Darth Vader and Yoda have been the inspiration for many noteworthy characters in film history, and have stayed with us through the years. Even today, the star wars movie series stands at par with today’s special effects, gripping your attention with its compelling story line and leaving no stone unturned to sell you the realistic space war fare. 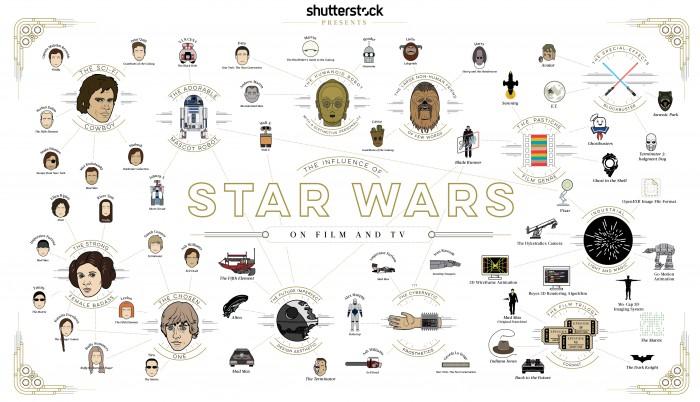