Evolution Of iOS From iOS 1 to iOS 8 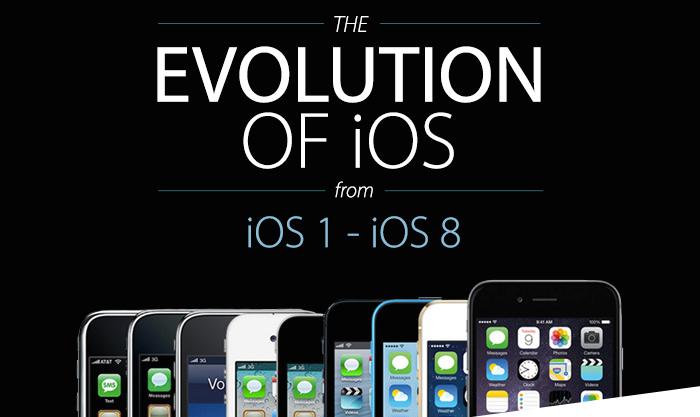 The iOS 8 is now out and it is likely that you have already downloaded and installed the new OS. While you enjoy all the new features that come with this new OS, 7dayshop has a taken a trip in the past to track the evolution of the iOS. If you are missing the glossy icons of the old iOS, this infographic is bound to make you nostalgic. Whether it’s the messages, calendar, clock or mail, all icons have gradually changed over the years and so has the background, from pitch darkness to a picture of your choice, Apple has diligently worked over the years to change its design without giving their users a shock. The infographic also tells you when Apple devices began multitasking or when Siri was introduced and when taking Panorama pictures no longer required third party apps.