Which Disney Park Is The Happiest? 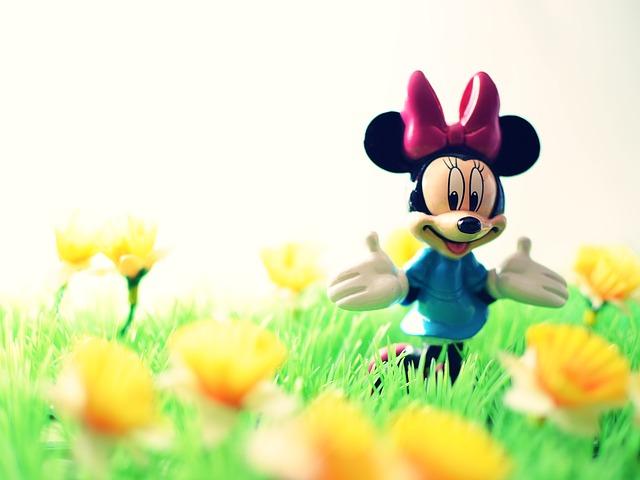 Oohlalala… Just like the whole world aiming for big gains in whatever context, the very same way, why the place to make people happy stays behind. This infographic is about Disney Park, in context that which one is the happiest one. While, I strong believe that you all already know about Walt Disney very well count on sharing a brief about the same, Walt Disney created some of the most loved cartoon characters and still holds records for the most Oscar wins and nominations through his 40-year career. His theme parks continue to draw sell-our crowds but let’s see how they compare. I hope for sure that you will like it out.